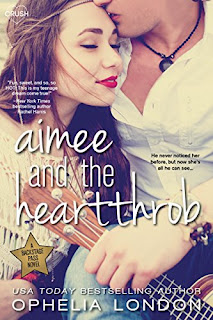 Beschreibung
This Entangled Teen Crush book contains references to drug use, drinking, some sexual content, and lots and lots of kissing. Its swoonworthy hero may ruin all others for you.

He never noticed her before, but now she's all he can see...

Miles Carlisle is every teen girl's fantasy. His rugged good looks and exotic British accent have helped catapult his boy band, Seconds to Juliet, to super-stardom. But after two disastrous and very public breakups, Miles isn't interested in dating just any girl; he wants The One. And the only girl he's interested in is not only his best friend's little sister--and off-limits--but won't even give him the time of day...

As a kid, Aimee Bingham had a huge thing for Miles...until he made fun of her for always tagging along. Now that she's outgrown both him and her pigtails, the prospect of spending two weeks on tour with the childhood crush who broke her heart isn't exactly enticing. Except now Miles seems interested. Very interested. And no matter how hard Aimee tries to resist him, her crush is definitely making a comeback.

But everyone knows that falling for a heartthrob is a backstage pass to heartbreak... 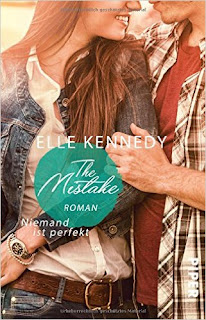 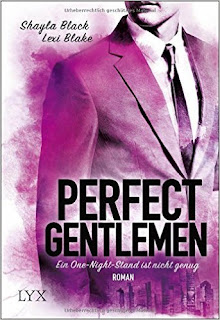 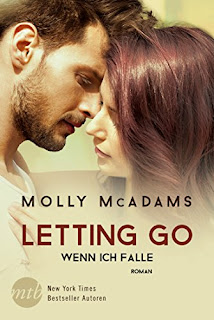 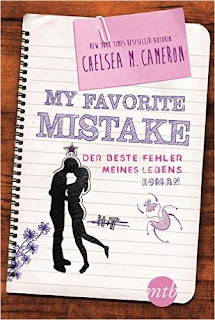 
All the pretty lies - M. Leighton 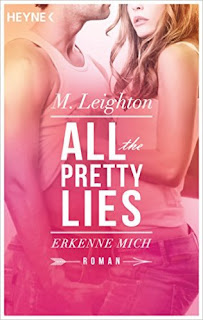 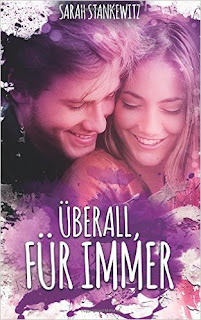 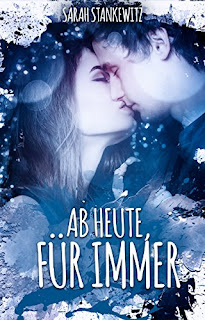 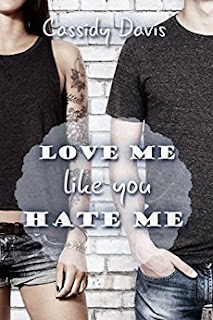 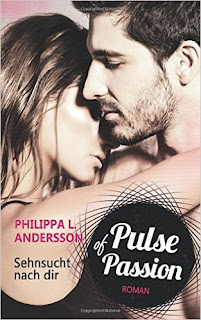 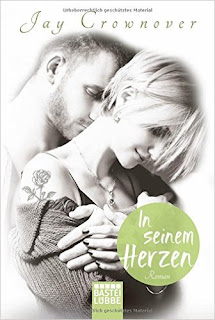 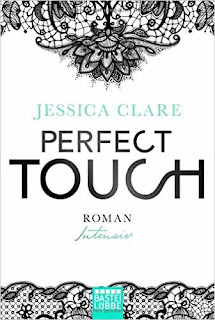 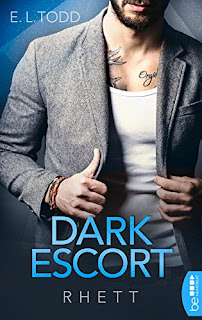 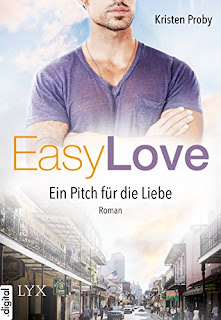 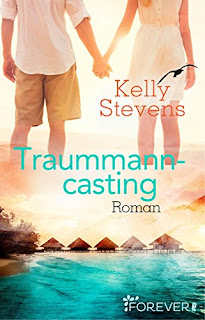 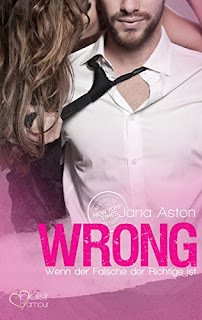 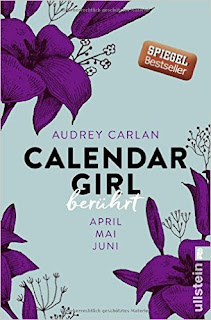 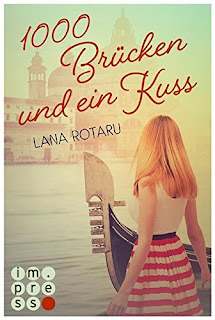 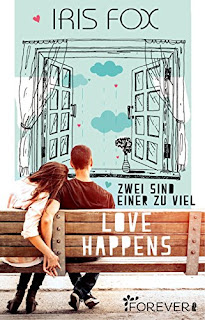 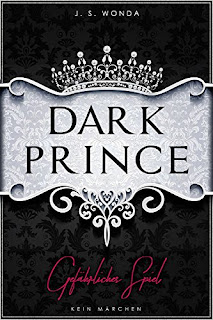 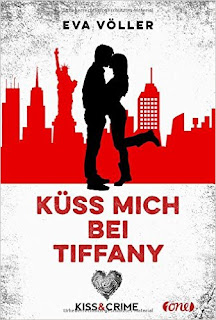 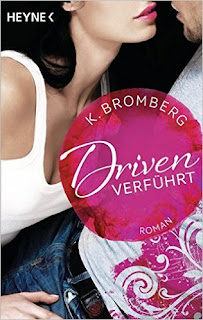 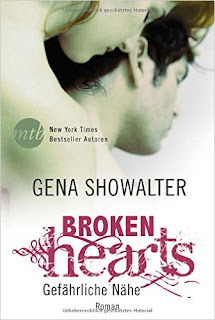 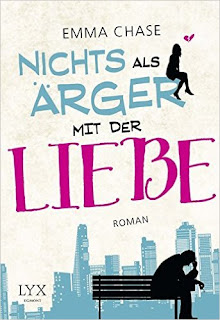 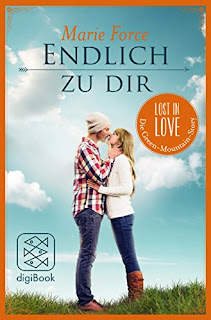 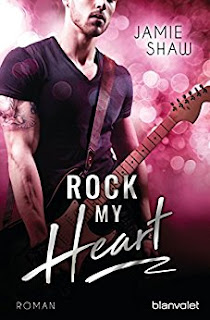 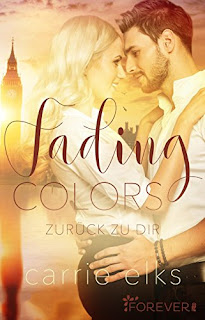 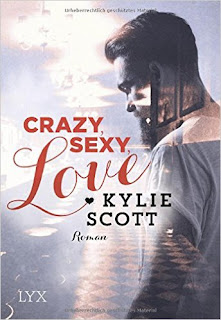 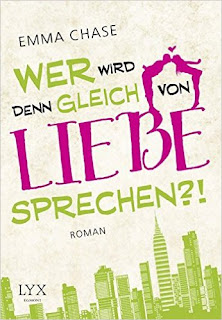 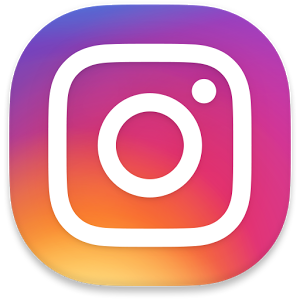